49 Years By The Numbers 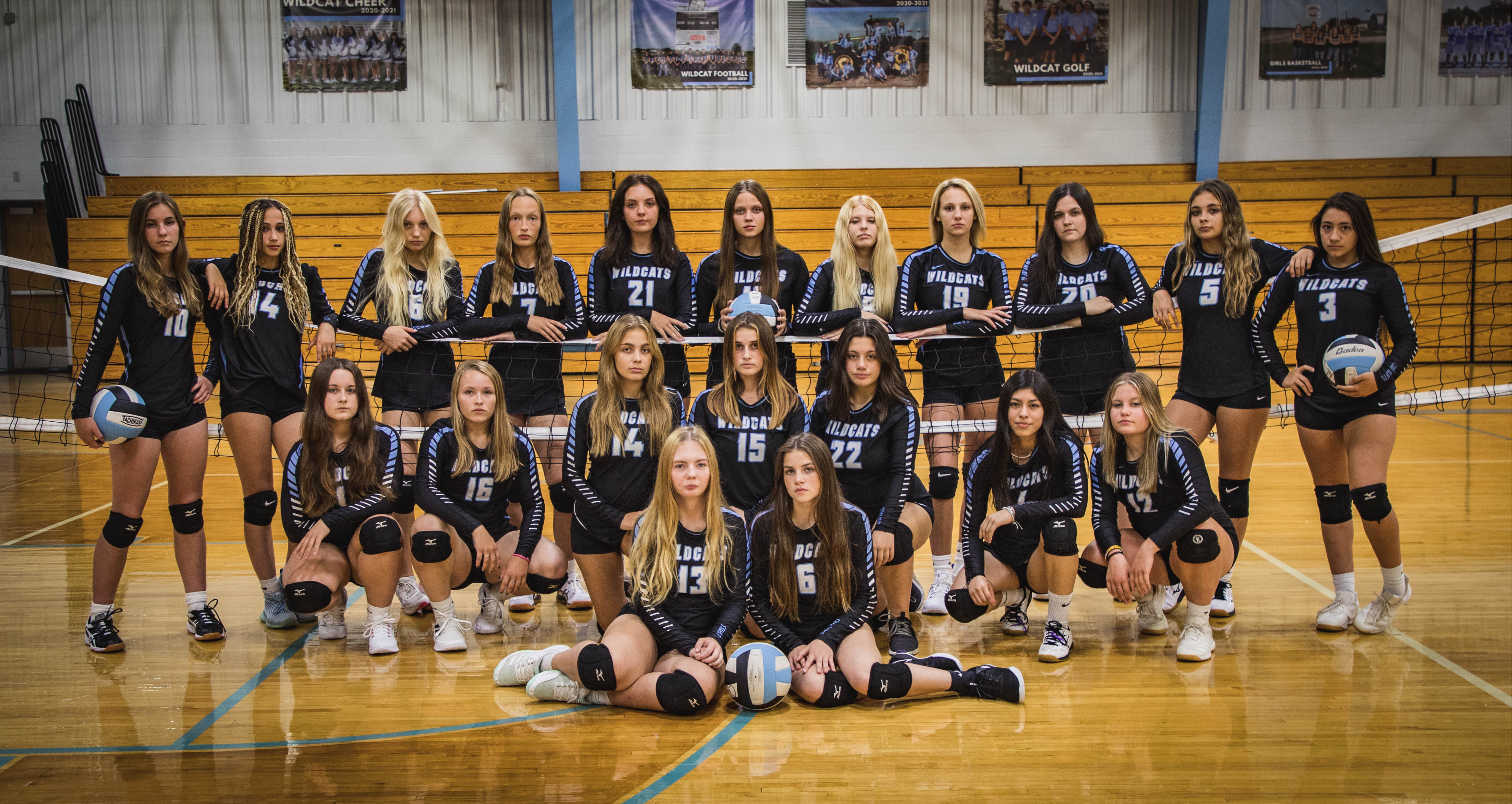 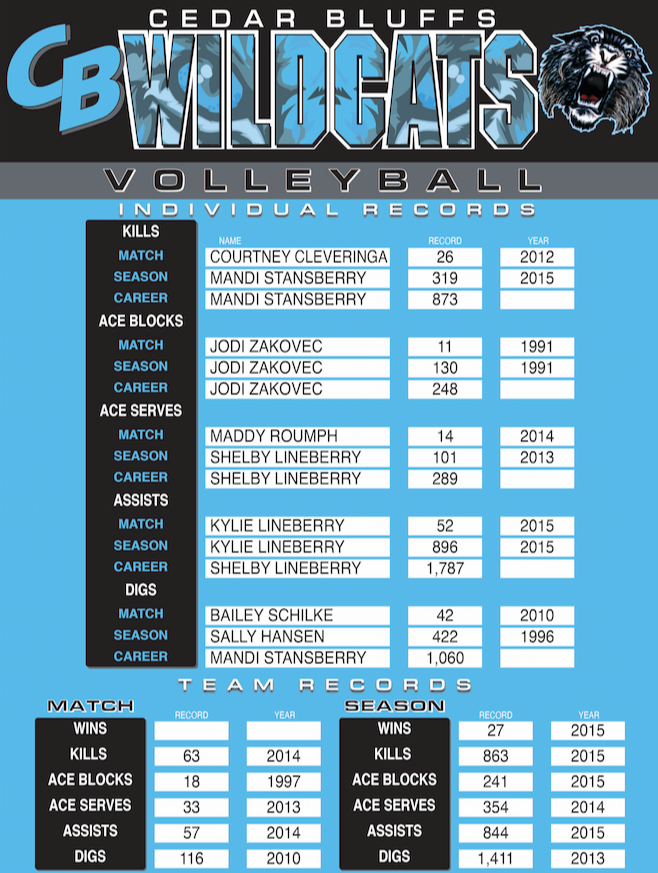 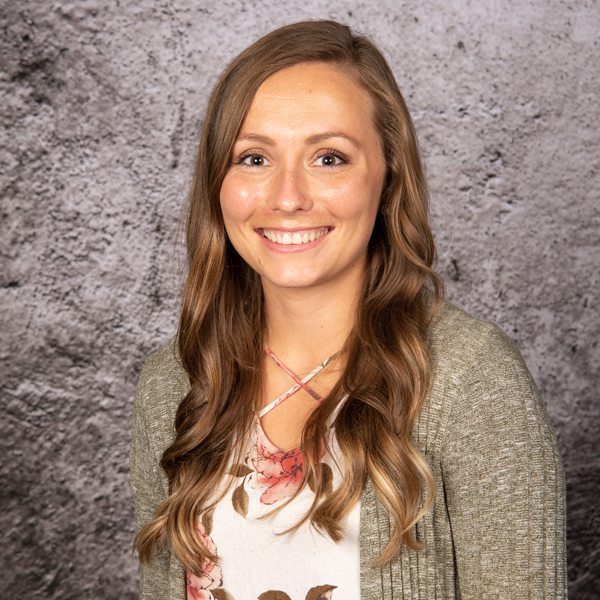 Anna White is currently in her third year as the Cedar Bluffs K-12 art teacher. She played high school volleyball at Dodge High School from 2009-2011 and then one year as a senior at Howells-Dodge in 2012. She still has the Nebraska High School class D-1 career digs record with 1,707 digs. She went on to play all four years at Midland University in Fremont, NE where she was a team captain for two years and received the NAIA Daktronics Scholar Athlete Award her junior and senior years. While in college, Coach White's team finished two years in the Elite Eight and one year in the final four at the national volleyball tournament. She is still in constant contact with coach Paul Giesselmann at Midland University. While in college, Coach White coaches club volleyball at Nebraska Elite for three years where she coached the 12's National team for two years and helped with their Youth Development Program. She was hired as the JV volleyball coach for Fremont High in 2017 and helped with their club volleyball program, Fremont Volleyball Club for two years where she coached their 14's and 18's teams. In 2018, Coach White was an assistant for the Cedar Bluffs volleyball program before she took the program over in 2020. 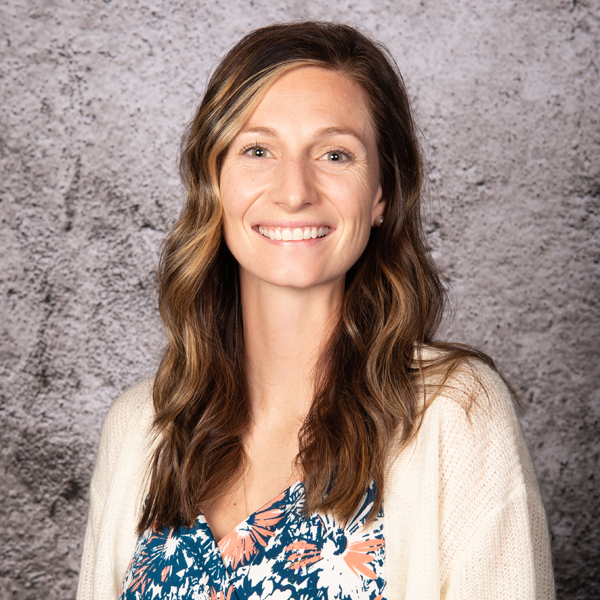 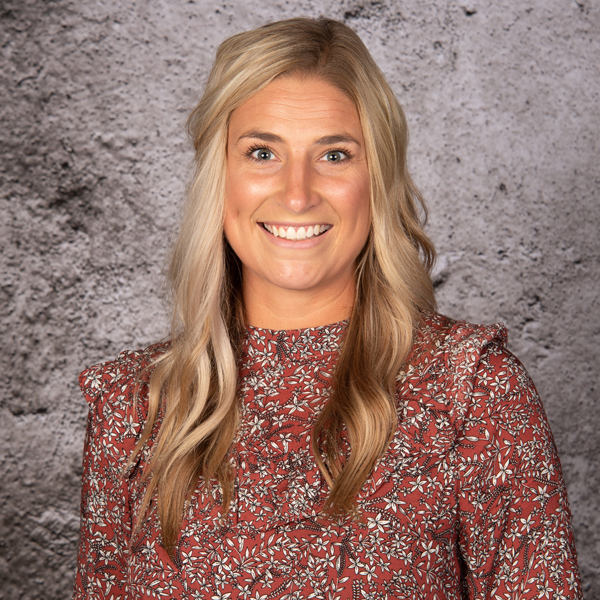 Leslie Neiman is currently in her third year as a Cedar Bluffs Elementary 3rd grade teacher. Coach Neiman is a graduate of Elkhorn High School where she played softball and won four Nebraska State High School softball tournament championships. She was recruited to play softball as a centerfielder at Dakota State University in Madison, South Dakota. Coach Neiman played as the starting centerfielder all four years at Dakota State where she won a DAC Gold-Glove Award. After graduated from Dakota State she was an assistant for the Dakota State softball program for a year. She has coached middle school volleyball for five years as well as coaching club volleyball in Montrose, South Dakota. While in Montrose, she ran their youth softball program for 8U, 10U, and 12U. She is currently an assistant track & field coach at Cedar Bluffs High School as well.