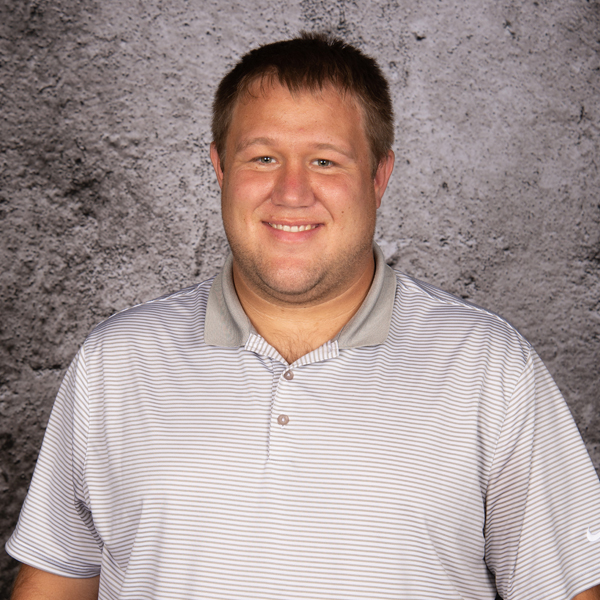 Coby Amen is in his second year at Cedar Bluffs Public Schools, teaching STEM and Computer Science.  He is the Cedar Bluffs High School head Wrestling and assistant Football coach. Coach Amen has spent 9 years coaching high school, junior high, and youth teams in Wrestling, Football, and Track.  He has coached multiple state medalists in wrestling and helped coach a State Championship Football team.  As an athlete coach Amen was a 2X state medalist and state finalist while wrestling on a team that placed in the top 5 at state in each of his 4 years.  He was also an All-State Football player and played in 3 State Championship games winning 2 titles in his four years as well as being a state qualifier in Track and Field.  Coach Amen is passionate about coaching!  He loves helping his student athletes to be their best in not only their sport but also in school and in life! Coach Amen lives in Cedar Bluffs with his wife Mrs. Danielle Amen who is also our High School Science Teacher and Head Track and Field Coach and their two children Skylar and Ryker.  He loves teaching and coaching in Cedar Bluffs and is very excited about the future of our school, activities, and athletic programs!