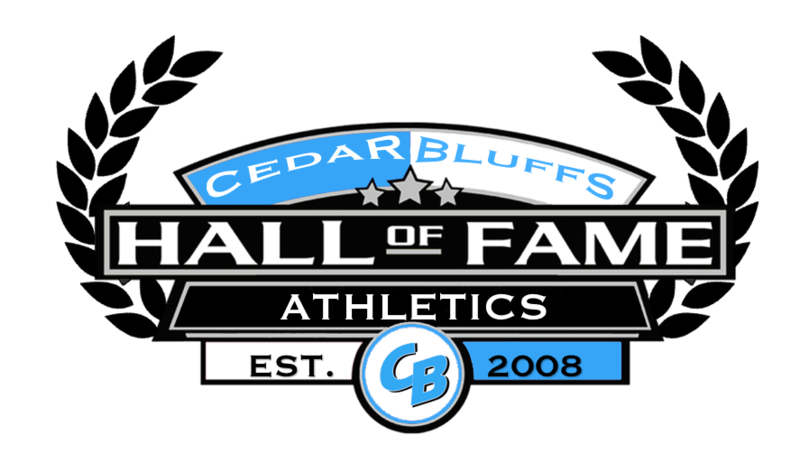 Jeremy was involved in Band, Drama, National Honor Society, Whos Who, and received many Math and Science awards.

Jeremy was an outstanding athlete at Cedar Bluffs High School. He led the football team to 2 straight playoffs, as the Quarterback.  Basketball was his favorite sport. He led the Wildcats to respect the hardwood. Starting as a freshman, he led the team in scoring all 4 years.  He currently holds 11 school records.  He lettered in track, his freshman year. Jeremy switched to golf and was the number 1 golfer on the first team to qualify for state in 2001. Jeremy Lettered all 4 years in Football, Basketball and 3 years in Golf. Jeremy earned 12 letters, during his high school Athletic career.  He was football all conference 1st team either on offense or defense. He was 3 years all area team.  In Basketball he was all conference 1st team selection all 4 years and all area team 4 years.  All State honorable mention 3 years.

The Cedar Bluffs High School Athletic Hall of Fame was established to formally honor the memory and contributions of the many outstanding athletes, coaches, and supporters of our athletic and activity programs. The Hall of Fame serves as a symbol of our appreciation of the excellence, honor, and devotion displayed by these celebrated individuals and teams.